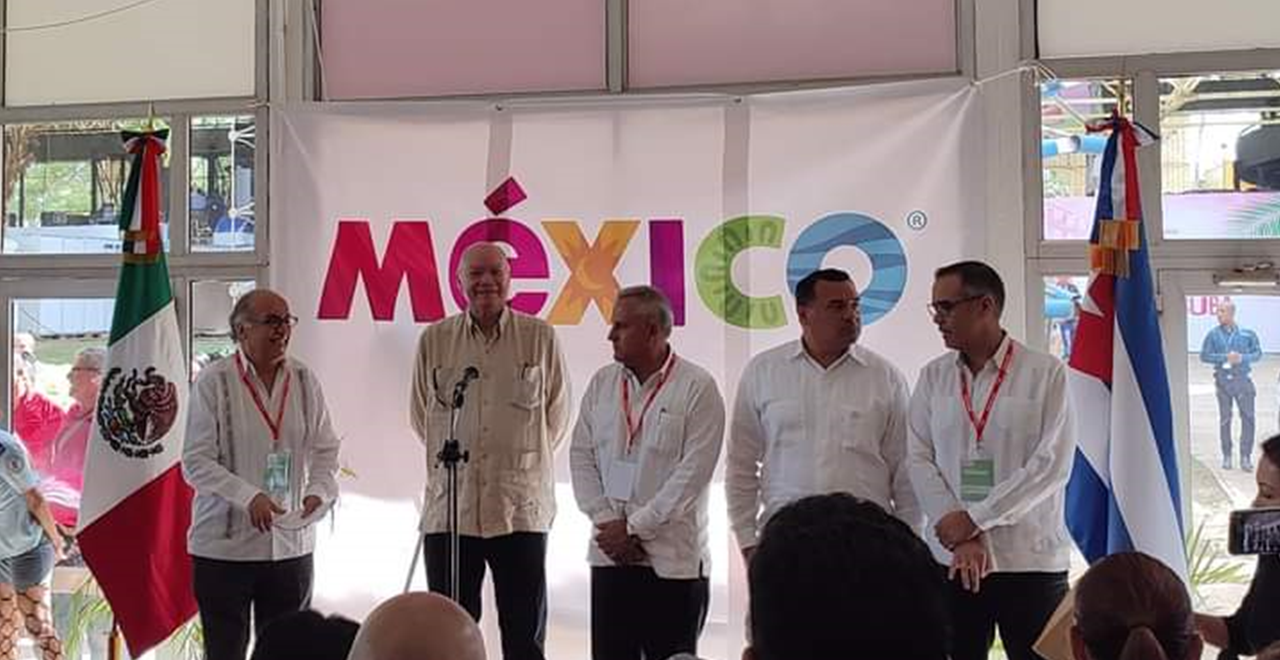 Mexico ratifies itself as Cuba’s trade partner at FIHAV 2022

The National Day of Mexico was celebrated this November 15 at the fairgrounds that hosts the most important business event on the island and during the official ceremony the Ambassador of that country in Cuba ratified its condemnation of the U.S. blockade and the decision to fight it along with the Cuban people.
The panel on Mexican investment in Cuba held on Tuesday in the framework of #FIHAV2022 ratifies that this is a market where you can invest safely, marked by the preparation of its human capital, which complies with the commitments made, which observes standards applied for the protection of the environment, sustainability and that the geographical position is ideal for export to the east coast of Canada and Europe.

Those attending the meeting, held on the first day of the V Investment Forum, identified as positive the economic transformations implemented in the Greater of the Antilles and pointed out that it is necessary to exporting skills must be developed in new entrepreneurs.